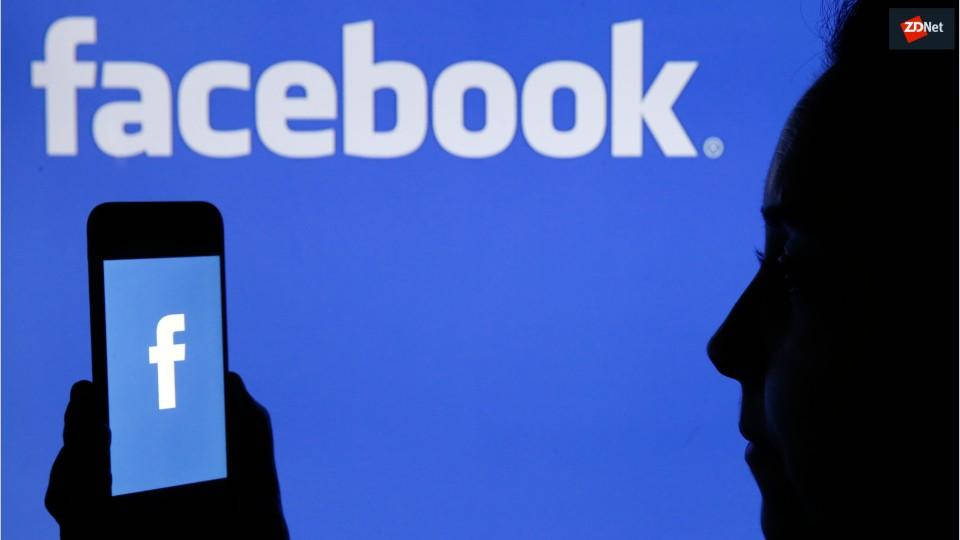 As much as I use facebook on a daily basis and really get a lot of promo out on there for my band and online endeavours a lot of things really shit me up the wall about the social networking giant. I don’t think I’m alone in feeling this way too.

The world is argueing about the corona virus, people just argueing about whatever to feel like their being heard, and facebook manipulating posts and news to suit their agenda have pushed a lot of people away from the social media giant. I believe I’ve seen social media manipulation from Facebook. Can I prove it? No. I’ve heard of many people tell me they’ve paid for advertising only to have their ads shown in 3rd world nations to audiences that would never have a chance of being able to purchase their wares. I’ve personally seen my counts on post views go down to the point where my posts are being seen less than the amount of shares they are getting. I’ve seen groups with 15k followers struggle to get more than a couple of likes per posts even though the group target is rather neiche and pretty much anyone joining the group would be interested in the posts.

Why does facebook feel the need to do this? Does Zuckerberg really even care about Trump v Clinton or what the average folk think of the corona virus? why does one side of an arguement get preceedence over another side of an arguement? What does Facebook have to gain my manipulating media? More Importantly what if they’re wrong on the stances they take?

I’ve been on the hunt for other networks to start using that don’t manipulate your posts so that nobody sees them if you don’t advertise. One such network i’ve seen is MeWe i’ve been using that for a few months and although my like page on there only has one 10th of the people the equivalent page has on facebook its getting more likes and views on each individual post.