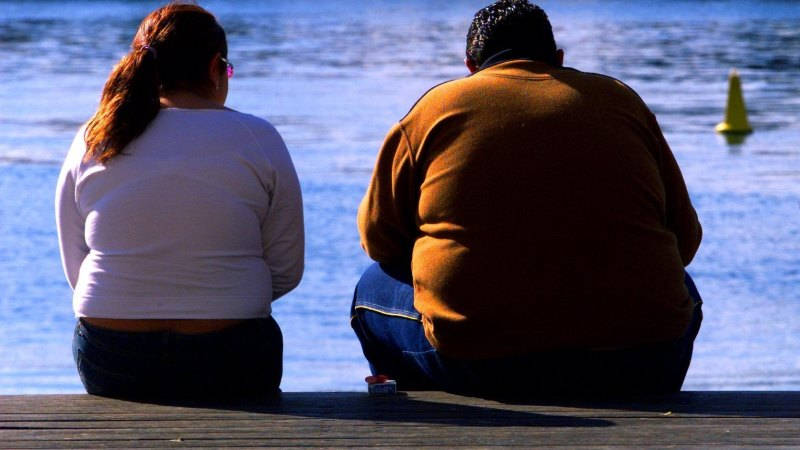 ONE OF THE THINGS THAT SHIT ME

I live in what’s supposed to be a free country. Hopefully you do too. But there are some things that shit me living in this current environment where my rights have been taken away due to a pandemic that has killed hardly anyone in this country, and a fraction of the causes of death that I’ll talk about below.

THE RIGHT TO HAVE CASUAL SEX

In this country you have the right to have promiscuous / casual sex. I don’t deny anyone that right but that kind of behaviour carries inherent risks. (ie: you might catch an STD or worse still HIV/AIDS) yet you don’t see the government step in and make it illegal to meet people in night clubs. Nor does it step in and outlaw dating sites.

THE RIGHT TO OVER EAT AND DRINK TO EXCESS

In this country you have the right to drink booze and a large portion of this country has taken years off their lives by excess alcohol consumption yet you don’t see bars / pubs being made illegal. Same with smoking and illicit drug consumption. Worse still it affects others in the cases of drink driving, criminal activities to fund drug consumption or excess gambling. The flow on effects of drugs especially for those who use to excess in inability to get / keep a job, mental illness and psychological care or medication are huge. Again generally speaking much of this becomes society’s problem.

In this country you have the right to eat fast food as often as you want. Over 50% of this country is now considered overweight or obese (ranking 5th in the developed world) costing our health care system untold millions / billions of dollars and again taking years off peoples lives yet you don’t see fast food chains outlawed. The flow on effects from excess food / sugar consumption cost this country billions of dollars in health care costs , which were all paying for.

MY RIGHTS IN A PANDEMIC

Now have a “pandemic” situation which as yet hasn’t affected even a fraction of the above problems society faces but we’re shutting down business, making people subject to tracking and basically ruining peoples economic means, not only now but for years to come. All in a country that has barely been affected by this virus to begin with.

For what it’s worth I can understand the lockdowns when this virus first hit the news and we didn’t understand what was going on. I don’t AGREE with it but I can see both points of view. After the initial wave of Corona infections passed there were only a few flair ups in selected areas in this country and yet business were shut down and peoples lively hoods ruined or put at serious risk again. All of this could have been avoided by effective quarantining by authorities with anyone coming into the country (even diplomats). Put on a few extra police or security guards and reward them properly so they do a proper job (not shagging the quarantined folk) and the rest of the country would have avoided the rather limited but completely overblown mess we now find ourselves in.

Anyway be sure to keep checking back on https://theantisocial.network for more thought provoking articles on a regular basis!