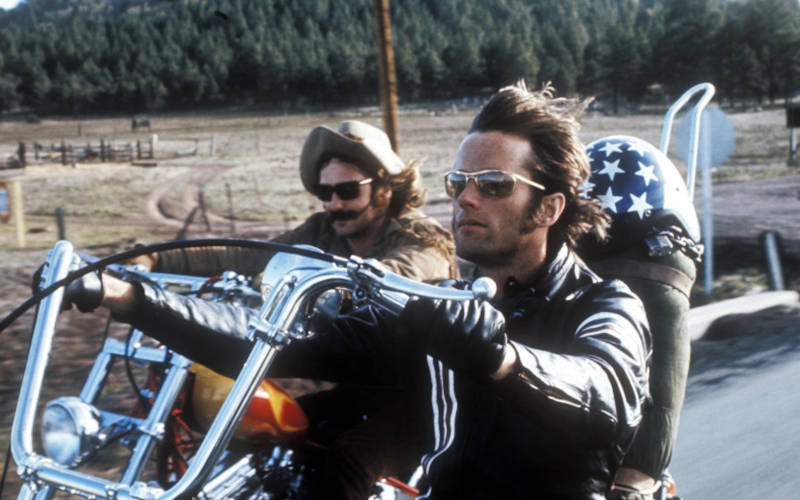 Easy Rider is a movie I’ve been meaning to check out for a while. I don’t know why I haven’t seen it before, but then again there’s a lot of movies and no way one human can see them all. For males that have to live a buttoned down 9 – 5 existence this movie is kind of a fantasy. Imagine being free to ride around all day, grow your hair out and not give a f–k about having a job? Sounds like heaven!

THE PLOT OF EASY RIDER

This one stars Two legendary actors, Peter Fonda and Dennis Hopper. The pair play a pair of bikers that move a pile of drugs in a once off deal (maybe they were doing it regularly, who knows?) and with the payout can ride around the country side of what looks like New Mexico, Texas without a care in the world. It’s also got some killer tunes from Steppenwolf (Born to be wild, of course) Hendrix and more.

It’s hard to put this in perspective. I wasn’t alive when this movie was made. I get the feeling this movie is themed on freedom. Economic Freedom. Freedom from Women. Freedom from Jobs. Like a male struggle to escape the other “man” … The man that keeps him enslaved in a work a day life. Plot wise, our biker friends are trying to get to a New Orleans Mardi Gras. On the way they, stop in a kind of hippy commune (where the concept of sexual freedom doesn’t seem to be working out too well, with a whole bunch of illegitimate children running around), take a heap of drugs and unwind. 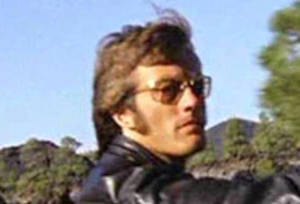 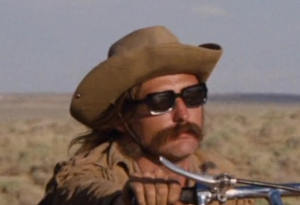 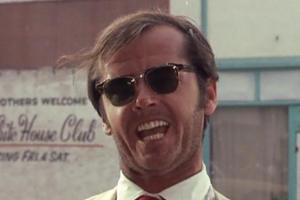 They eventually move on to get to mardi gras, get arrested in the parade and meet an accountant named George (Jack Nicholson) in the clink, who joins them on their adventures. George has some intereting ideas on freedom (which you should pay attention to), The trio smoke a heap of pot and generally have a great time! They move on to a near by town, George is killed when the trio are attacked by the local hicks. They pair move again and visit a brothel in his honour, keep partying and continue generally having a great time taking the prostitutes with them. How does it all end? Well, you guys will have to watch it for yourself to find out 😀 . You won’t regret it either way!

Over all Easy Rider is a great watch. It’s a buddy film. It also might be the first “road trip / bender” film where we follow people around on a drug binge. Maybe it’s like a late 60s / early 70s version of “The Hangover”. The viewer really identifies with the lads. It’s a snap shot in time post Vietnam when a whole bunch of young men came back from war with no real direction. I enjoyed this one a lot. I think if you guys give this a chance you will too!

If you liked this movie review be sure to keep checking back on The Antisocial Network for more great thought provoking articles!