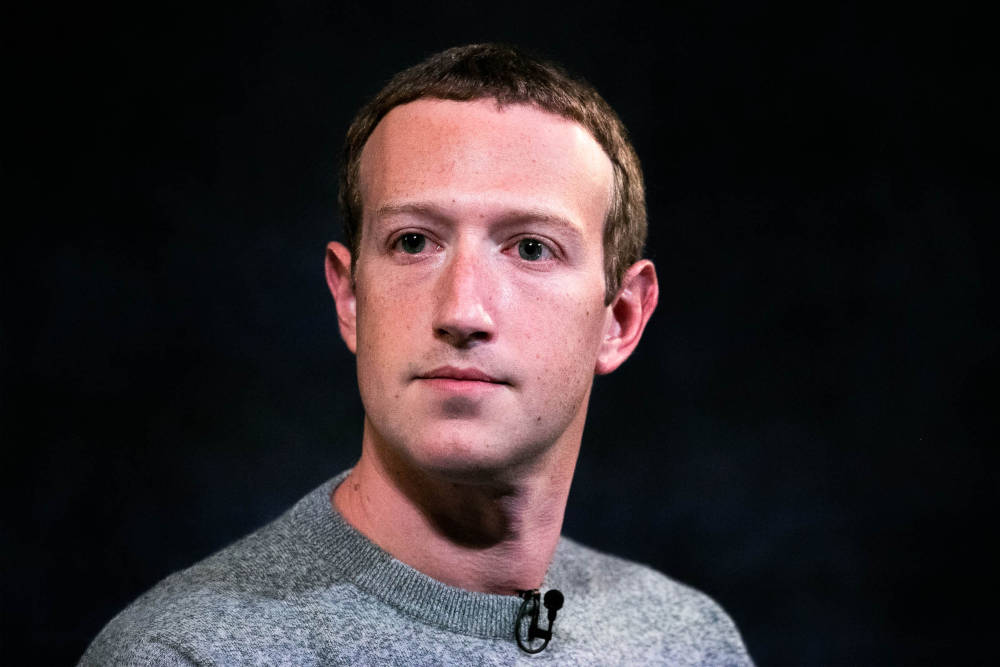 Mark Zuckerberg: ‘I just believe strongly that Facebook shouldn’t be the arbiter of truth of everything that people say online”

One thing that I’ve seen over the years that I’ve been on social media is that Might does in many cases, equal right. Facebook – what is right and wrong? attempts to look at the issues the social media giant is creating by being the sole arbiter of truth in many cases. This means that one side of an arguement will gain oxygen, and others who disagree are shut down. Banned from facebook or taken off their chosen social media platform.


Facebook is undoubtably one of the largest if not THE largest avenue for the average person to get an opinion published. But where do you draw the line with who can get published? Do you leave it a free for all and let “God” sort it out? Ie: someone is consistanly putting hateful comments on their page, if natural justice prevails they’ll probably come under physical or financial attack at some point. Do we Identify everyone (as facebook tried to do a few years back) making everyone responsible for their own comments? Its a hard line to judge. I don’t believe hate speech should be allowed on social media or personal attacks or vilification. But that’s my opinion. Maybe we open the flood gates and those caught doing it are sued?


But what about the grey areas that really we don’t know who’s going to be right or wrong until it all unfolds? Did the Covid 19 virus originate from a lab in China? The truth I’m sure will come out at some point. Is it upto facebook to censor thoughts and articles on the matter or try to influence it one way or another?

Many of these things be it the Trump election, now with the Covid pandemic there have basically been two sides. Facebook in particular hasn’t been shy of taking a side and shutting down anyone that disagrees. What happens next, if facebook (in all its wisdom) has picked the wrong side? These are some pretty big debates that are going on in the world at the moment, and if Facebook as influenced a decision for the wrong what legal reprocussions should the social media giant face? This not only applies to facebook but twitter as well.


I don’t believe facebook has the right to pick sides or manipulate the outcome of events that are affecting a large portion of the planet. If they do and they get it wrong should they be held accountable? An Anti-trust suit perhaps?