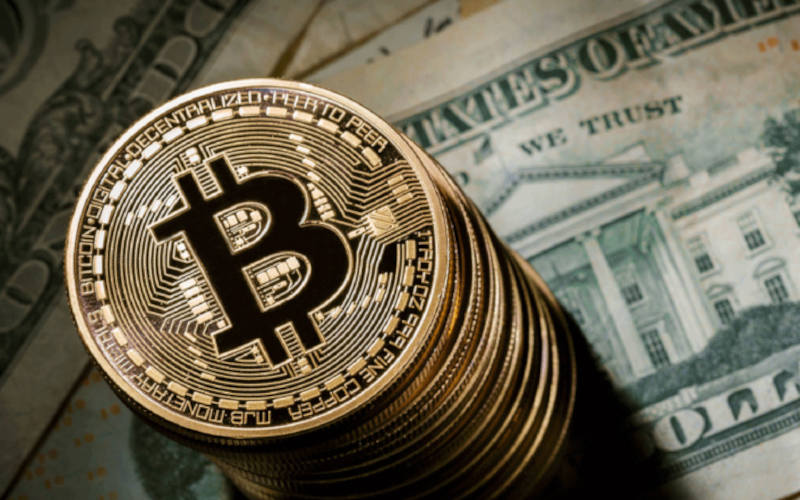 Ok, you’ve probably all been hearing about Crypto Currency and Digital Currency and how it’s supposed to be the future of of pretty much everything. It might well be, I’m old and this stuff is a bit above my head and my way of thinking. I have to confess, that while I understand the concepts of digital currencies, theres also a lot I don’t know a a lot about how it works. So much of this is a mystery to me as well.

WHERE DID IT START?

In my opinion the first of this was really PAY PAL. One difference is that Pay Pal were willing to back their currency up with actual money. But really what is digital currency? It’s really only binary code and digital or electric impulses that make up a currency. World governments have some level of control over Pay Pal (Some have started to police and tax it) but I get the feeling that if PayPal really wanted they could subvert most of this.

As with any currency (Be it gold, coins, or digital currency) is really only worth what someone is willing to pay for it or back it with. On the converse, its also only worth what you can buy with it. There are a fair few merchants across the internet and in real life that are willing to accept the bigger of the crypto currencies, like Bitcoin, Monero etc… But so far its a minority.

Crypto currencies are hard to track. You can buy what you want with it and it’s harder for the governments to tax. Your government has no control over them. Thats cool, and something I really dig. You can bet the farm any digital currencies introduced by your government will be monitored, tracked and taxed. And then you’re at their mercy. DO NOT TRUST YOUR GOVERNMENT to do the right thing by you if they attempt to introduce this. It would be stupid of them not to track it. Think of all those previously untaxed dollars from things like Cash Jobs, weed sales, market stalls, second hand sales, whatever it might be that now they can monitor you, tax you and use against you.

Now here’s what bugs me about this stuff. Digital currencies can be turned on and off. China is looking at bringing in a digital currency. This means that EVERY transaction can be tracked. If its the Chinese government administering it, you can bet your ass they’ll be tracking it, then taxing it if you haven’t paid all your dues or using it against you if you’re doing something even slightly less than legal. Now what if the Chinese people aren’t towing the line in what their government expects? BAM! the currency is turned off and anyone using it is on their knees if they don’t have other alternatives.

This is an unfolding issue as we speak. I don’t know what you can really do about it if YOUR government decides to introduce this. Like with anything new, there’s going to be a starting point. That’s the best time to resist it.

If you liked this article, be sure to keep checking back on the https://www.theantisocial.network on a regular basis!