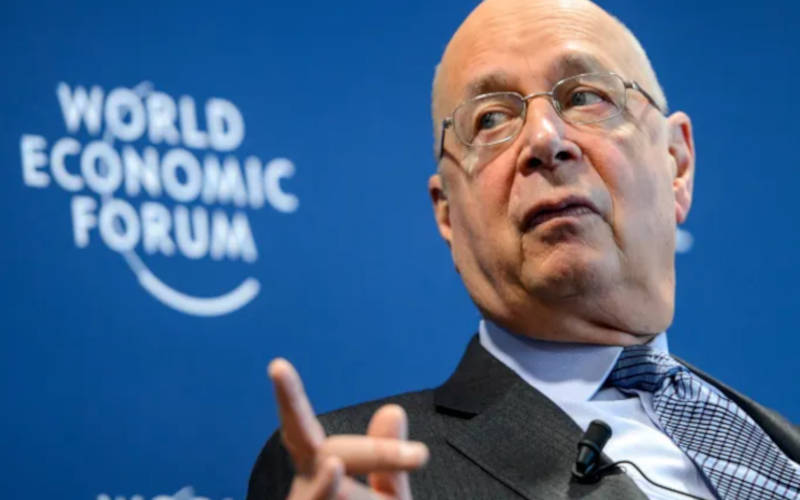 There’s been a lot of talk on line about a great reset coming soon. This basically means that there will be a new economy, where the hope is the poor will have a fighting chance again, people will be equal again and it will strip the ultra wealthy of their hoarded wealth.

I tend to think that this is akin to waiting for the second coming of Jesus. You can sit around all you want and say its coming, but in the mean time you have to live your life and look after yourself.

How is this reset supposed to happen? Are great armies going to storm the strongholds of the ultra wealthy and strip them of their assets? How are they going to re-distribute this wealth? Is crypto currency the way of the future to de-centralise money and power?

Ok, let’s say one or more of these thing happen. The minute we all start using crypto currency, do you think its not going to be taxed. The chinese government is already looking at introducing digital currency. You can bet your ass it will be taxed, monitored and controlled by their government. In fact they’ll have greater control over you than when we traded with good old fashioned physical currency.

One thing I’ve noticed over the time I’ve spent on this planet is that money always flows up the chain of power only shit flows down. You can give the masses a cash injection of crypto currency or whatever but the system will always find a way to introduce a new product or tax or something to seperate the general population from their money. A few might slip through the system and hold on their new found currency but I think they’d be statistically insignificant. 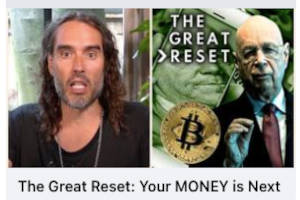 Here’s a video of Russell Brand Talking about the great reset. I don’t particularly agree with much of what the guy says but he does raise some valid and interesting points. Definitely worth checkin out if you have a little spare time.

Even after the Nazi occupation of Germany, wealth was stripped from the Jews. After the war it really only took 6 months to a year before most of those (well the ones that survived) were able to start acquiring wealth again. It’s because they have the networks, the skills to make money and the infrastructure to attract wealth. The ability to gain wealth is probably more important than having a few coins handed out to you by your government.

Look at it at this way. Every few years we have a big old stock market shakedown. Generally speaking the big players might hurt for a few months but it’s not long before they’ve recovered and in many cases are bigger and more powerful than they were before. And again yeah a few people will rise to power and a few will loose theirs, but generally speaking not a lot changes.

I guess my only advice with all this is that there’s no point sitting around waiting for some financial messiah to drop out of the sky. Get out there yourself and start claiming back your equality, or even amass your own wealth. The world waits for no one.

As Always be sure to keep checking back on THE ANTISOCIAL NETWORK for more cool articles!