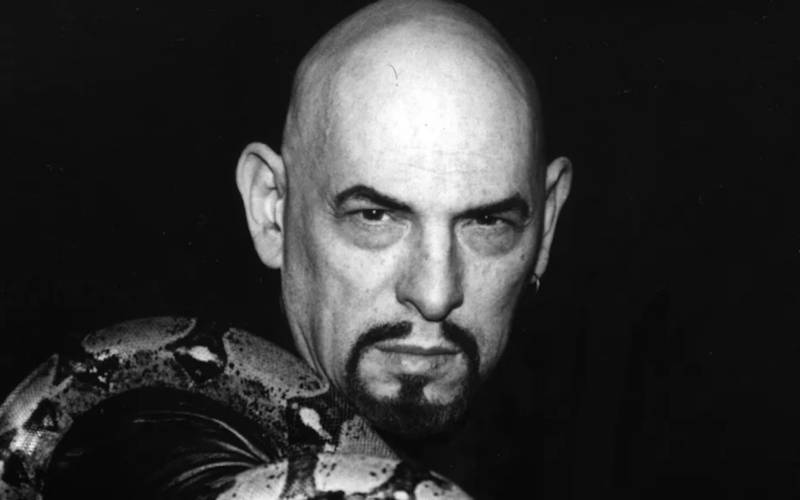 WHO IS ANTON LAVEY

Anton LaVey (born 1930)is the world renowned head of the Satanic Church. He formed the Church of Satan in 1966 and remained its figurehead until his death in 1997. The Satanic Church conjures up images of blood sacrifices and orgies but that simply isn’t true (at least not the blood sacrifices). I first read his publication “The Satanic Bible” when I was a teenager back in the 90’s and I have to say I haven’t really looked back. LaVey had subsequently authored a few more books on Satanism, but really if you’ve read the Satanic Bible you’ve got the gist of what LaVey and the Church of Satanism is about.

As a way of providing some background, I grew up in a Christian household, and went to a Catholic school. Without going into detail I feel this had messed me up a ‘little”. When I discovered this particular book, it was like an antidote for Christianity and it really helped get my head straight. The book itself can be a little blunt, if you haven’t grown up under Christianity. It’s like if you have a particular set of forces pushing you one way (Christianity), it will take something equally strong to push you back the other way. The hope was this would leave me a well “centred” person hahah! You know what, as strange as it sounds, I think it did!

IS ANTON LAVEY A PROPHET?

I’m going to have to say No on this one. As much as I like the dude, and what he stands for I have to say no, he is not a prophet. He is however a sharp witted individual with an uncanny level of foresight into the human psyche. His observations resonate with a lot of people. Unlike other so called prophets, we have an accurate summation of the guys life in modern history and No, the guy is not a prophet. It would be interesting if we could hold other so called “Prophets” by the same yardstick though.

Anton LaVey was scarcely educated. He grew up working in a carnival. Yes, he was basically a carnie. He was also quite the musician. You can hear the carnival influence in the synthesiser heavy music he released. As a person, he had a natural quick wit and was very observant. His observations on people in general and Christians in particular are particularly sharp. I’ve heard a lot of people say you can’t take everything the Satanic Bible says literally. Thats totally fine with me. You can’t take anything any religious tome says literally and that includes the Bible, and the Quran. However if you were to take a book literally, I think the Satanic Bible would be a better bet than any thing else I’ve read.

THE SATANIC BIBLE IN PERSPECTIVE

Lets put this stuff in perspective. The Satanic Bible was written and released in the 1960’s. I wasn’t alive then but I’m told it was Christians and hippies that ruled the political landscape. This provided an antidote for them both. For what its worth I found this to be a very valuable handbook on how to navigate life, and deal with narcissistic assholes as well as enjoy my life guilt free. Being bound by Christian constructs of guilt can be very damaging to the soul that wants to be free.

I Plan on writing some more stuff both on Anton LaVey and the Church of Satan. I hope you guys are open minded enough to read it and at least take my point of view on board. I’m not trying to sell anything here, I just think its a valid point of view on the world. I honestly think if you guys were to read up a little on this, or failing that even read a little on modern day Satanism you might get something out of it.

Thanks again for reading this stuff. If you enjoyed it feel free to keep visiting us regularly at The Antisocial Network on a regular basis.