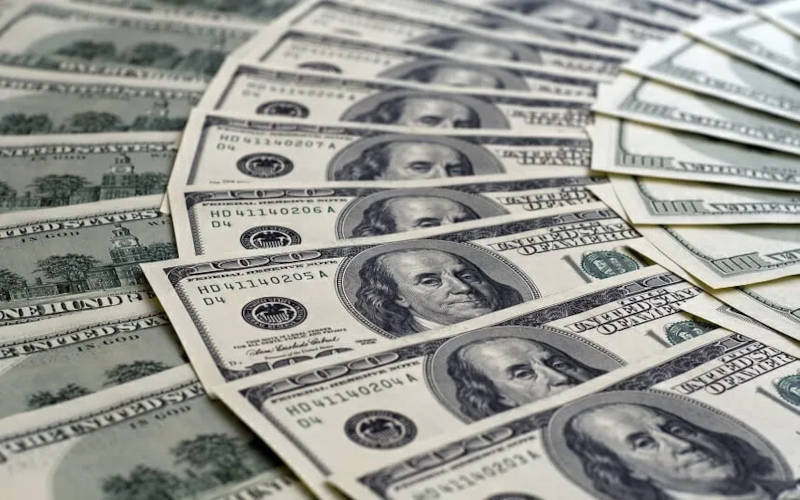 Something I’ve been pondering a lot lately is whether or not money is actually still real.

Yeah we all know money has been around for a long time. It started as coins, those coins had value, usually in the amount of precious metals they contained. Over time money became harder to transport (Should you be so lucky as to have that much of it) that someone decided to introduce the idea of “permissary notes”. These were the first paper money that entitled the bearer to the equivalent stated on the note in coins. Paper money as convenient as it was became the standard.

Depending on how old you are you might remember getting paid in cash (maybe you even got a weekly pay envelope) and you’d physically have the cash to spend or save or do as thou would with it. Eventually this became a periodic deposit into the bank…. now we don’t even take out the money we just pay our bills on line, most of us buy our groceries with a card (not me I’m still using good old fashioned cash). But I would be one of the last few using it.

So there’s not a realistic chance many of you won’t even touch any money in the course of an average week. So is the Reserve bank / Federal Reserve or whatever its called in your country actually printing enough money so that we all could take out our savings if we need to? Of course not. Most of us would scarcely use 10% of our wages in actual cash transactions. So why would they print it? Does the money physically exist in a vault somewhere. No! of course not. Is it still backed by gold? No of course not.

Basically we’re all being paid with electronic currency that represents actual money. We’re being paid in something that doesn’t even physically exist. If the worlds banking networks went down (Don’t laugh, its happened to individual countries before) you would be left with nothing. Where does this digital representation of money go? What would happen if it stopped circulating? Why does this worry me? I’ll answer that below:

I guess the next question I have, now that I’ve given you my 2 minute history of money, I’m curious are the world reserve banks actually printing more money? Or are they just releasing more digital currency into the world and calling it money? If these are being paid in wages or loans or anything and we’re working our butts off to earn this currency, is it actually worth anything? Does it really have any intrinsic value if you can just press a button and make more of it?

WHY DOES DIGITAL CURRENCY WORRY ME?

Well think about it like this. What if there’s a civil war / uprising? Or some other issue or situation where the government can’t control you? They can turn off your digital currency. One press of a button can literally bring you to a halt within hours. Nobody has cash on them anymore in case of an emergency any more. If they turn off your digital credits, you are stuffed! Again don’t laugh at me, this has happened in the Russian / Ukraine conflict where wealthy Russians have had their bank accounts frozen and it did not take long before even the wealthiest Russians were brought to their knees. With that in mind how long would be before you folded if you no longer had access to your bank accounts?

I’ve heard people say Crypto Currencies aren’t real, i tend to agree. But how much more real is the current state of our traditional currencies? I’d be lucky to see more than 20% of my wage (even though I’m one of the last users of cash it seems) in cold hard cash, the rest I have to take the banks word that it even exists.

One thing I’ve found out since writing this article is that there is around $40 trillion in currency on this planet. The general population owes over $218 trillion in debts alone. So even if we pulled out all the available currency we’d be nowhere near paying off debt. Read more about this HERE. Here’s another article I’ve written in a similar subject area SHOW ME THE MONEY – defs worth a read!

Thanks again for reading this, we hope our articles provoke some thought and make you ask questions. Keep checking back here on The Antisocial Network for more independent thought producing articles.