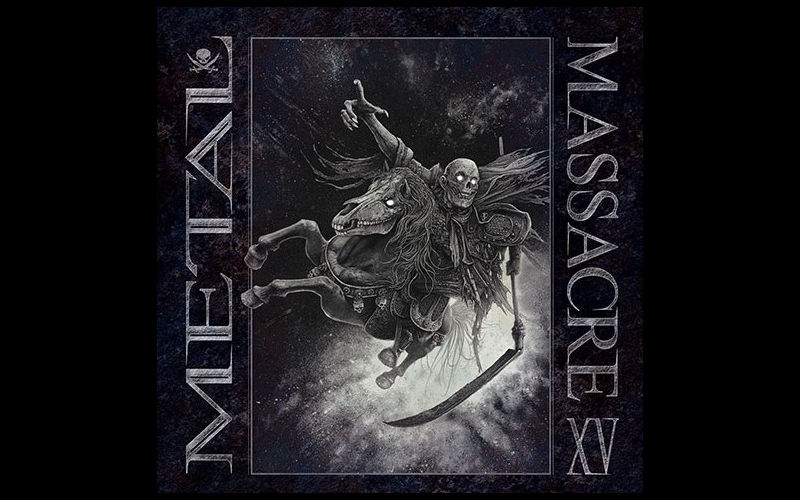 Various Artists “Metal Massacre XV” (Metal Blade) Metal Blade is most likely the longest-running independent label in the US and the rest of the world. Having existed since the early ‘80s, it was founded in relative obscurity by a local writer who worked at a local record store through college. Brian Slagel’s initial idea was to support local bands that were mostly overlooked by the mainstream industry. Releasing the first ever Metal Massacre compilation in 1982 with Metallica, Ratt, Malice, Cirith Ungol and Bitch, Slagel saw things snowball to where MB became one of the underground’s most influential labels, supporting every genre-defining band from Slayer to Cannibal Corpse to Dark Funeral and helping inspire other locals to found their own labels.

Through changing standards of aboveground popularity and constant declines and resurgences in vinyl, Metal Blade has managed to retain its vision and remained active by its relationship with music fans that resonates to this day. If you’ve kept up with MB all these years, you may have seen the trailer for the latest compilation due for release on May 21.