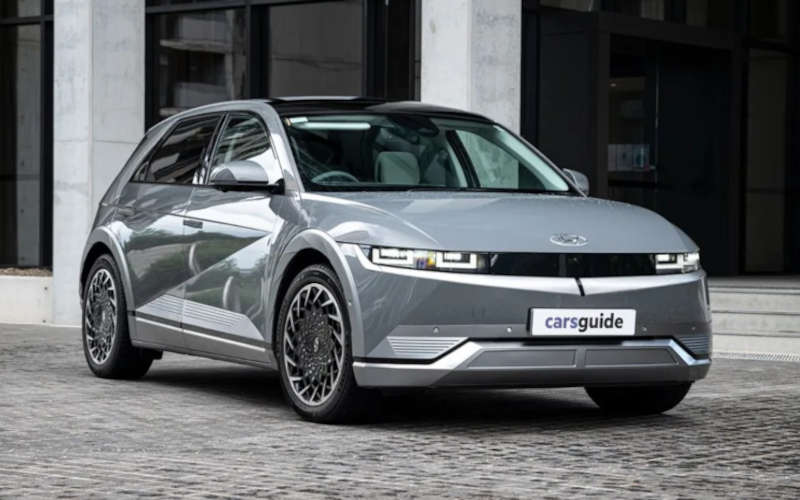 Something I’ve been asking myself a bit lately. I live in Australia and my particular state government have brought in a direction saying that from 2035 there are to be no internal combustion engine (petrol) cars sold in this state. Interesting. I should say I like the concept of the electric car, and I’d like to get one myself but there would appear at this point to be no practical way of having more than a small percentage of drivers on our roads using them. Here’s why.

BETTER FOR THE ENVIRONMENT

Most of our energy generated in this country comes from coal. (79% of our energy production is from coal and the other 21% appears to be from renewable sources, like wind, solar etc REF – Energy.gov.au) The energy you are using is now causing emissions at the production end rather than at the consumer end. We need to weigh up how much emissions burning coal at one end of the spectrum generates versus how much emissions we burn when driving our petrol cars. It’s important to note, our country is gearing up our solar generation capacity so this may well be a different equation in the years to come.

Also the battery production is something we need to take into account. Batteries require large amounts of cobalt and/or lithium. What is the environmental impact of mining these substances and how are they disposed of after the battery reaches its end of life? Where is cobalt mined and who mines it? Are we relying on third world child labour to extract this resource from the ground? HERE is an article further expanding on cobalt and lithium mining if you’re interested to read further on this matter.

Electric cars will save us money on our day to day drive. That much I’m confident of. From a purely monetary point of view I’d probably save $50 or more per week not having to fill up. On a $50000 car I’d make back $2,500 maybe up to $3,500 per year without a problem (probably more) so in 10 years I’d make back at least half the cost of the car. Then from what I’ve been told I’d be up for a huge bill in buying a new battery. From what I can gather the cost of running an electric vehicle off the electricity grid is around $4 per 100km currently about 15% of the price of running it on fuel. Obviously this depends on what you pay for fuel and what you pay for electricity. See this article for more info (REF – Cars Guide)

Its not a huge consideration considering you’ll be able to save so much money on fuel but you’ll also need to budget a little to pay down your electricity bill when it comes in. As it connecting a car up will push your bill up in a major way. As long as your conscious of this and put a little aside, I can’t see this being a huge issue for most people, but it can come as a surprise when your bill goes from say

How do you refuel an electric car? You drive up to a station and plug it or you charge it at home. From my understanding an at home charge will basically take all night to charge your car, and if you do it at a refuelling station it could take up to 40 mins to fully charge your ride. What if you’re not first in line at the station? Do you sit around for 40 mins or even 2 hours until your time at the pump is next? This will make it impractical for a long drive or holiday. With my driving habits I could probably charge it every weekend and use it to and from work (But not much else for the week) and charge again next week if we can do it from home. This is of course assuming a 400km range on the battery. So I don’t find this too much of a hassle but bear in mind if you need to carry heavy things this could dramatically decrease the range of your car.

DO WE HAVE THE INFRASTRUCTURE

One other big concern I have about this issue is the infrastructure in this country. We frequently have “brown outs” over the hottest parts of summer here. How is our electricity grid going to deal with the extra load that a whole bunch of electric cars will put on it? What happens if you can’t recharge your car? Are you stranded where you are?

Over all I have to say I’m still excited about the prospect of the electric car and what it can bring. I’m undecided if I’ll ever get one (I’m hardly a wealthy man, so new cars just aren’t on the radar for me anyway) but If I did, I’d make sure I had a second vehicle handy that still runs on petrol I think.