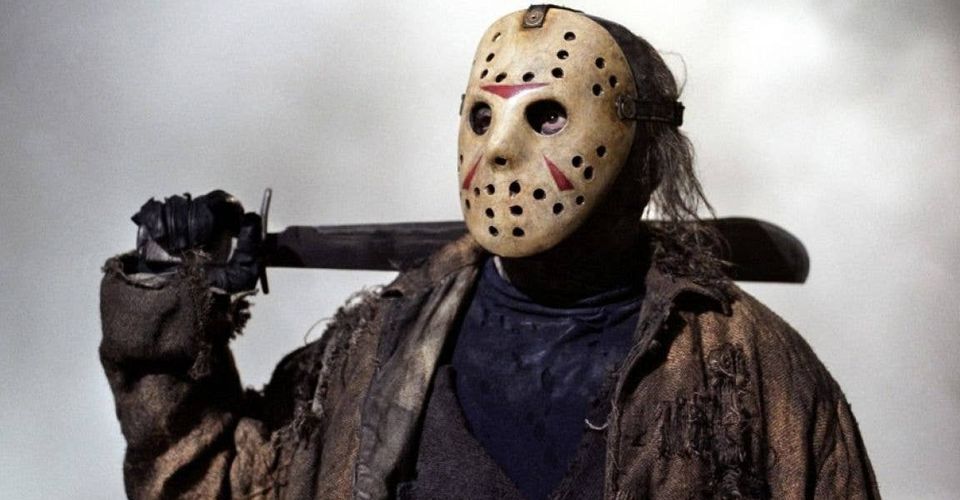 
Ever Wondered what the deal with modern horror movies and why they suck nowdays? – Contributor Haniel weighs in with his opinions. If you have an opinion feel free to comment and anything relevant (Whether you agree with him or not) will be posted!

I think I figured out why horror movies since around 2000 completely suck.

It’s because in the 70s and 80s, and most of the 90s, you actually cared a little about the people who were getting killed or terrorized.

Now, the “victims” are just so unlikable and so paper-thin and shallow that it makes an 80s glam rock chick look deep as an oceanic trench. You cheer for the bad guy now not because the “new” horror villains are so compelling or interesting, but because you absolutely hate the victims and the only entertaining portion of the film is waiting for them to be splatter bait. Then, at the end, you are like “oh, good, because I hated them” and you never watch the film again. Because it sucked. And there is no drama, no suspense, no “thrill”, and no emotional investment at all.

Even the cheapest low budget horror movies from the 80s had characters that were down to earth, regular, innocent people who maybe had a few vices. Now, the characters are people who stand in front of you at the checkout line who are yapping on their phones and acting like they are king shit, and the only thing you can think of is seeing some pale faced cannibal smashing their head with a hammer and eating their brains simply so you can have the satisfaction of getting in front of them on the line. That is what this has become. A total misanthropic feeling about people in general. The people who are getting killed are not the neighborhood sweetheart that everyone loves, the girl who babysits your little brother or the dude who helps the little old ladies across the street. They are the ones who disagree with you politically or leave bad reviews on your facebook page or have the nerve to not follow back your instagram when you followed them.

You wind up hating them and not caring if they live or die. So, when you see those people getting their guts split open with fake CGI blood and overdubbed screaming, you feel a sense of satisfaction but could care less if they lived or died because you want everyone to die because you expect them to because they suck, the movie sucks, and everything sucks so at least you can get the morbid satisfaction of watching your enemies meet the fate that they likely deserve.

But in the end, the only real victim is the movie goer who has a wholly unenjoyable movie experience that feels more like “horror by the numbers” where film makers are just giving you exactly what you expect and in the serving size you want, with no surprises, no suspense, and no emotional gravity at all. And the reason for this is deeper than you think: all film makers hate you, the paying customer, for the same reason you hate that annoying person in front of you on the checkout line. They hate you, you hate them, so, if it was up to all of you, everyone would die and there would be no sequels, only rehashing and remaking the same tired, worn out meme over and over. No one cares. They just want a healthy dose of CGI blood and fake tits and politically correct humor and of course, token minorities that are NOT killed first. As long as all of that is in the horror-film-by-the-numbers, people will still show up and watch, but under no circumstances will any of it be remotely entertaining. It will suck, and everyone knows it.

For more great articles be sure to keep checking back on https://www.theantisocial.network on a regular basis!