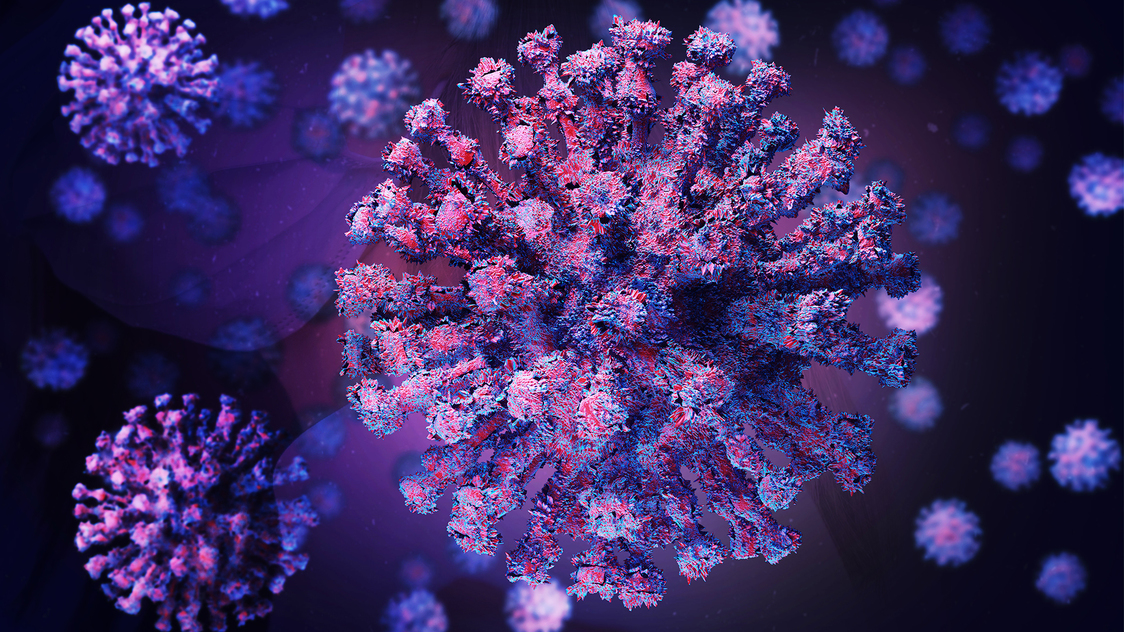 What are the odds of catching Covid? Tough question to answer. Bear in mind there’s a lot of variables to this. Had we not locked down? Had we vaccined sooner? Had we not bothered at all?

In Australia we have around 25 million people. We up (up to this point) have had 1200 Covid related deaths over the year and a three quarters this thing has been kicking round for. So out of 25.8 million people in a year 700 or so people have died of from this virus. (Our other contributor would suggest otherwise but I’m going for the worst case scenario).

Obviously there are other countries that have been hit much harder than Australia. I’ll address that later.

Lets keep this in persepective


Now look at this logically. Some humans die earlier on in life, some later. Unfortunately just by virtue of existing at some point we all die. Most humans will die before they hit 100. that means you have a 1% chance of dying in any given year of your life. I do concede that your chances will be lower the younger you are and increase with age. That means that just by existing you have a 1% chance of dying that year. Now look at the leading causes of death of those that did die from their normal existence. What brought this on? Could their deaths have been delayed? Over eating, over indulgence in Alcohol, Drugs, Tobacco, stress on your body and mind from your job, a lazy lifestyle? What if you live in a country ravaged by war? Dictatorships? Poverty? Extreme Weather? Any of these would far outweigh the chances of dying from Covid.

How you live your life is up to you. I choose to not worry about the 1 in 36000 chance of dying of Covid in Australia, and maybe lengthen the odds in other areas of my life In which I can control. The food I eat, the amount of alcohol I consume, the exercise I do, lifestyle choices etc…. Do the maths for your country:

How to work out What are the odds of catching covid?

100 / [Result] will give you the percentage for your country

For more great articles be sure to check back on The Antisocial Network on a regular basis!