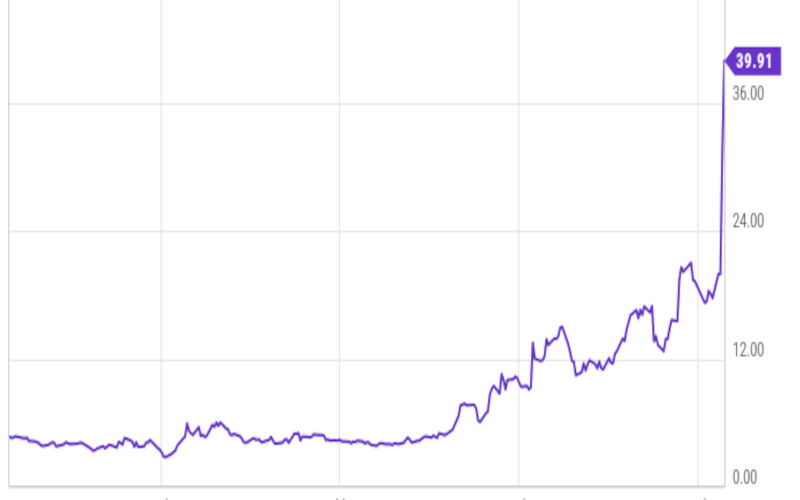 The game stop saga is something that really makes me happy in a lot of ways. As a quick recap what happened was a bunch of internet nerds (I think on reddit) were talking about this stock for game stop. Their discussion drove the stock price way beyond what it should have been under normal conditions. Many wall street investors saw the price going up and betted against it hoping the price would fall. To be fair it did go up unusually fast (and from where I sit), there was no plausible reason for the magnitude of the price increase. However, the price went up even further and these guys lost out on their bets. I can only assume these were time sensitive or leveraged (on borrowed money) bets. Millions from hedge funds lost. The stock has since crashed but not before taking out some big ass Wall street investment types and those who trusted them to invest their money.

For me its the big guy getting a serving of his own from the little guys. The resulting carnage from this episode resulted in a whole bunch of Wall street goons complaining about unfair trading practices. I’ve been involved in the stock market a long time and I’ve seen some strange stuff go on. Even right now you see inflation killing any discretionary spending across the globe for the average punter and many people are about to loose their heavily geared properties in the coming months or year. This will of course have flow on effects as many business will go belly up after that. Best case scenario we are tipped for a stock market correction. Or worse a severe crash. Possibly even a depression. There is some serious ROT in the economy right now and it’s going to show its head sooner or later. Either way this is long overdue and right now its poised to happen. Who in their right mind is buying stocks to go up, in the short to medium term?

IN regards to the stock market, it’s fairly obvious to anyone who’s played the market for more than a few years that the market is poised to collapse. Trading volume is down, the markets at record highs. Fears of a major economic collapse on the horizon. Nothing about whats going on points to any huge upside in the market right now. Yet the market continues to defy logic and go up (posted late nov 2022). Who is buying the market to go up? And why are they doing this? Is this algorithmic trading?This could be me being paranoid or it could be the old “Pump and dump” manouvre. I’m pretty convinced major investment houses do these things to keep the markets unplayable for the small time investors. With stocks being so erratic it becomes harder to make money, especially if you’re on borrowed money you get “sold off” as did the big players on the Game Stop issue.

Big players have done this for decades now. It’s nothing new. It just brings a smile to my face when it happens to them!

For more great articles on life, music and modern life in general be sure to keep checking back on The Antisocial Network on a regular basis!